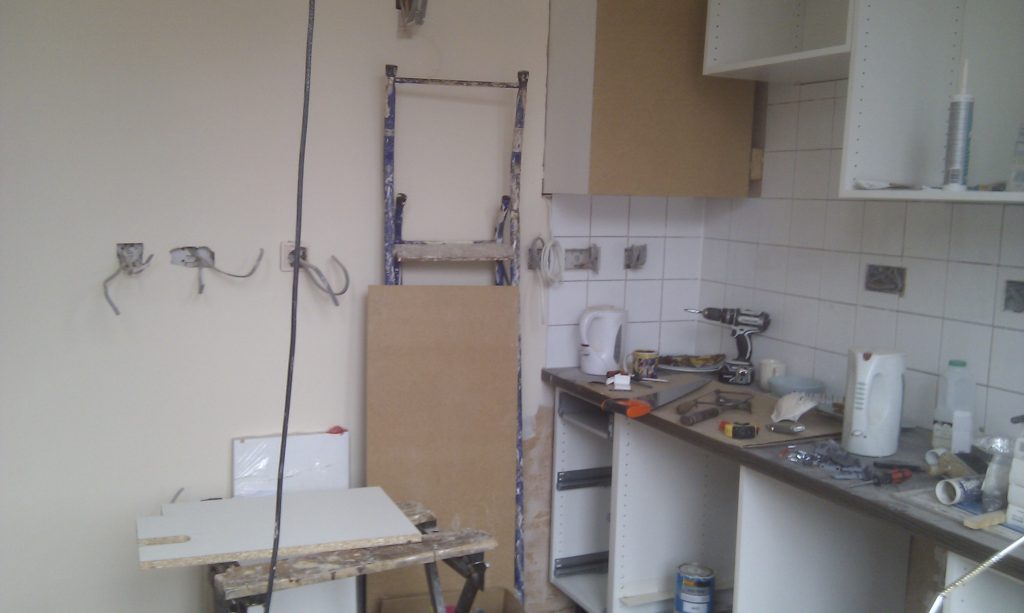 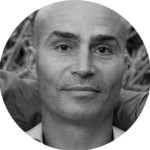 I’m onto the final few days of the refurb, odd jobs like finishing the paneling on the bath which needed doing after the décor, and getting rid of the old carpet which had been protecting the floor from splats during re-plastering. The skirting boards can now be painted much more easily than with the carpet in situ. The new carpets are booked to go in on Thursday, that’s always the last job so I have to be out by then. I’m also gradually moving everything out of the flat, materials and tools I no longer need, and packaging and rubbish to the recycling centre. It’s quite a satisfying feelingseeing it come together and getting the space back, it’s such a small flat there really is nowhere to store things that doesn’t get in the way of work. Another satisfying thing is that now everything I do makes it look better. In the early stages of the rip-out, everything I do makes it look worse and the early works effectively devalue the property, always. Then there is a long intermediate stage where the services are going in and any structural issues or changes are being attended to, which makes it look different but not better and doesn’t necessarily increase value. Unfinished projects usually sell very cheaply as it’s hard for someone else to pick up the pieces and know what has been done or to trust someone else’s work. 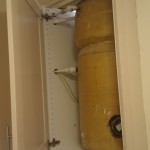 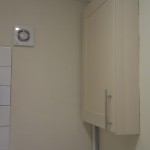 It’s taken longer than I’d have liked to get to the finishing off stage as I’ve had some problems with another flat that I’ve been dealing with at the same time. Having to re-do the kitchen as detailed in the earlier blog Refurbishing a Flat with Too Much Kitchen! is another reason, as is our decision to sound-proof the ceilings.

I’m also replacing all the old poorly-fitting internal flush doors with new panel doors. I always leave doors off for as long as possible as they get in the way.

There have also been some snagging jobs as is always the case, things not quite fitting right or going wrong in some way. The worst was caused by an incompetent plumber who didn’t test the immersion heater tank prior to commissioning so didn’t realise the drain valve was left open. I filled the system, went to work in another room and came back to find a small

waterfall flowing over my brand new kitchen! This could have been really expensive, fortunately I found it in time before too much damage was done. But I had to partly dismantle it to get all the water out. I’ve yet to find a good plumber in Weston S M, but I’ve found a great electrician, Nigel Bridges, see the photo caption. 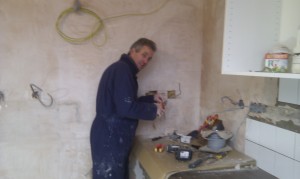 Sometimes there is a case for doing everything yourself even if it takes longer.

There was another waterfall in the bathroom as I’ve situated the hot water tank in the middle of the room between the two to save space. Fortunately there is very little in there to get damaged.